Orange #NONSEIDASOLA t-shirt in the Regional Council session of November 20, 2018 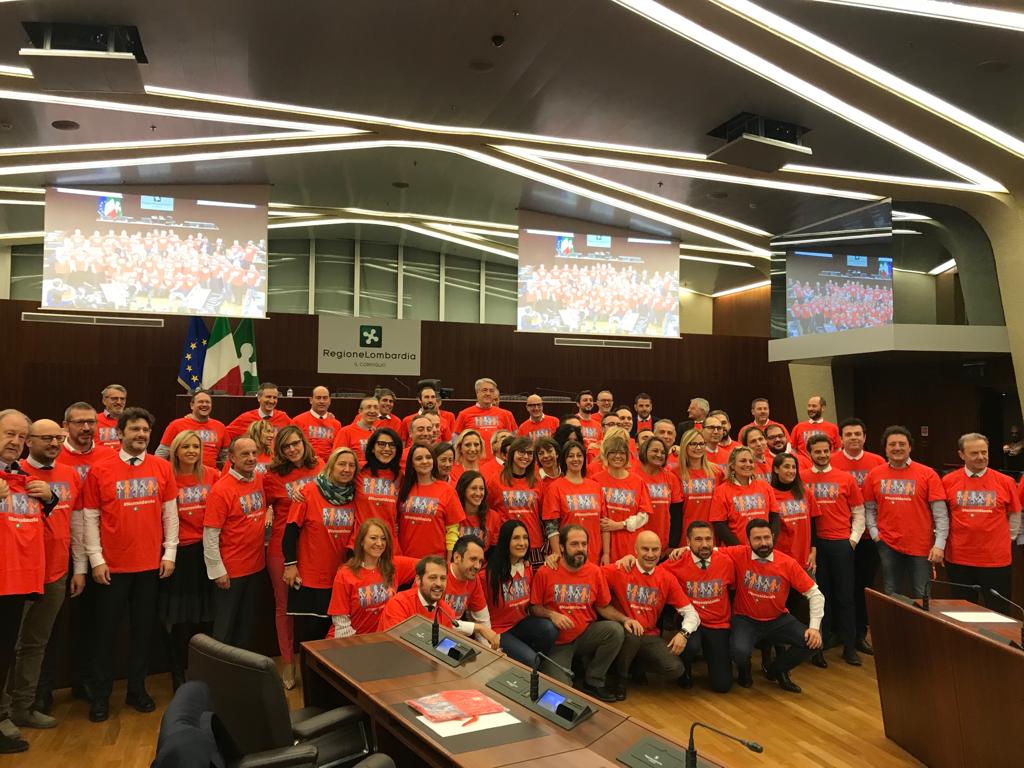 Orange #NONSEIDASOLA t-shirt in the Regional Council session of November 20, 2018

The council chamber in which the Regional Council of Lombardy held its meeting on 20 November 2018 is an orange one.

The councillors have, in fact, worn the orange #NONSEDIDASOLA t-shirt during the council work as a testimony to the common fight against the phenomenon of violence against women.

November 25 will be the International Day for the Elimination of Violence against Women and with this initiative, they wanted to remember that the commitment of policies and actions in the Lombardy territory is to continue preventing and combating gender violence but also assisting and supporting women who are victims of violence.